I had entered the hospital on February 16 and by now, with my best recollection, it is February 22. I had agreed to go to the rehabilitation Center at Palmdale regional. Or at least that’s what I thought. Again, I was heavily medicated with morphine and being in the hospital I wasn’t sleeping the best. I was just about to fall asleep when two very, umm, loud women came in my room. 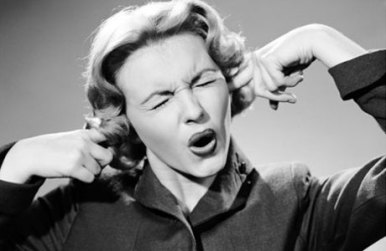 The one woman mentioned that she was from a rehabilitation center in San Bernardino which was an hour plus away from my home. She and the other woman, the hospital case manager, both explained how ‘their’ rehab center had been in business for 22 years (maybe 24) and they were the best. Now in my morphine haze, I thought they were actually talking about Dr. Nasser’s rehab center. If I had been in my right mind I would’ve realized that his (Dr. Nasser’s) center was not an hour plus away from my home. But these women were so forceful in their ‘sales pitch’, that I just sat there nodding my head saying yes. Somehow they had heard about my interest in going to a rehab center, and ended up in my room pushing their place on me. I was a little taken aback because the case manager from the hospital was with this person. In my mind, this was a conflict of interest. [ya think] I felt as if these women were tag teaming me. 😂 I don’t remember much more except, I think, I agreed to go to their place. When they left I was very anxious and in tears.

As I was falling asleep, a man entered the room. Instantly I felt calm. He was good looking, he was dressed nicely, had very nicely trimmed and well-kept beard going on, and he was Zen like. He told me his name was Scott and that he was from the rehab center at Palmdale. So now my mind was going in all different directions. I explained about the two women that had shown up in my room and how they told me theirs was the best rehab center around. He smiled and told me that they are a well-established rehabilitation center. He explained that the rehab center at Palmdale was fairly new, only a tad over one-year-old. I knew immediately I was going to go with Palmdale. Not just because it was only five minutes from my home, but because this guy made me feel calm. His voice was even, he had a pleasant laugh, and he was not throwing me a sales pitch. I know I was high on the morphine, but he also made me feel high just talking to him. I told him my mind was made up and that I wanted to go to ‘his’ place. We talked a few more minutes and then he left. I was so calm by then I just remember falling asleep for a good four hours.

When I woke up, that evil little voice inside my head was making me very nervous. Telling me I wasn’t strong enough, that the pain would be too much, that I can’t forget I have primary progressive MS. As usual, I started to weep. And yes, ugly cry. And yes, snot running down my face. But then, as if a fire was lit inside of me, I dried my eyes wiped my nose and said to myself, “I CAN do this! I know it will be hard, but I know I have the strength and the courage to do it. My life and my families lives depend on this. I’ve got this!” 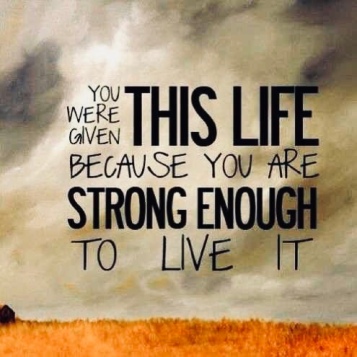 4 thoughts on “The Strength Inside – part IV”