Will was one of those people that you just wanted to have as your friend. No matter how awful his multiple sclerosis was treating him, he smiled. He always had a smile for everyone and a motivational word or two. His passing left so many of us in tears. We were just becoming good friends when he went on his next adventure. When people say multiple sclerosis doesn’t kill you, they are wrong. If he did not suffer from MS he would not gotten the infection that landed him in a nursing home.   He would not have become septic, and he sure as hell wouldn’t have ended up with   bedsores. He did die directly from his multiple sclerosis.    I think the part that is hard for many of us is that while in the nursing home he suffered from bedsores. That is something that should not happen when you’re under 24/7 care.  😢  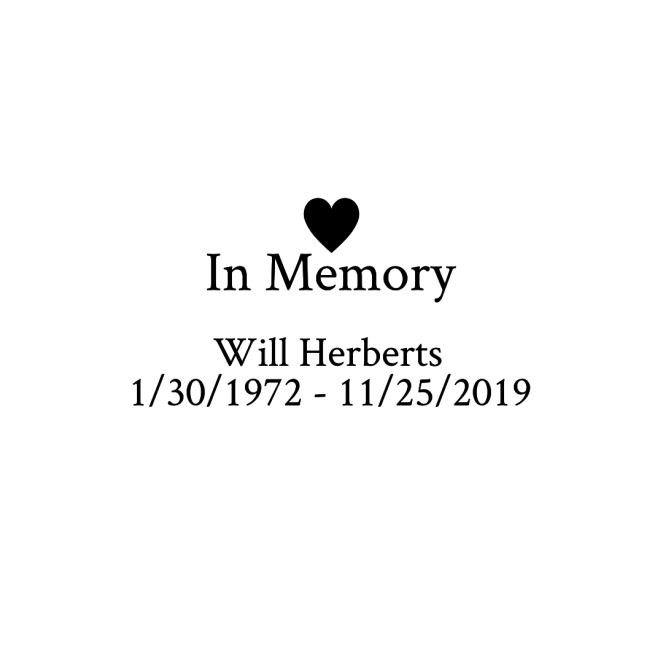 The best thing about him is he always smile no matter how bad he was feeling. He always had a kind word for everyone that he met.  he definitely was “Wicked Smaht”!! The world lost an amazing person the day he died. What I loved about him the most is that he never had an unkind word to say about anyone. He was just always there when you needed him. Thank you so much Will for being you. You touched so many lives and we miss you so! You truly were an MS Warrior!  I know wherever you are you’re making everyone laugh and feel better. Love you! 😘 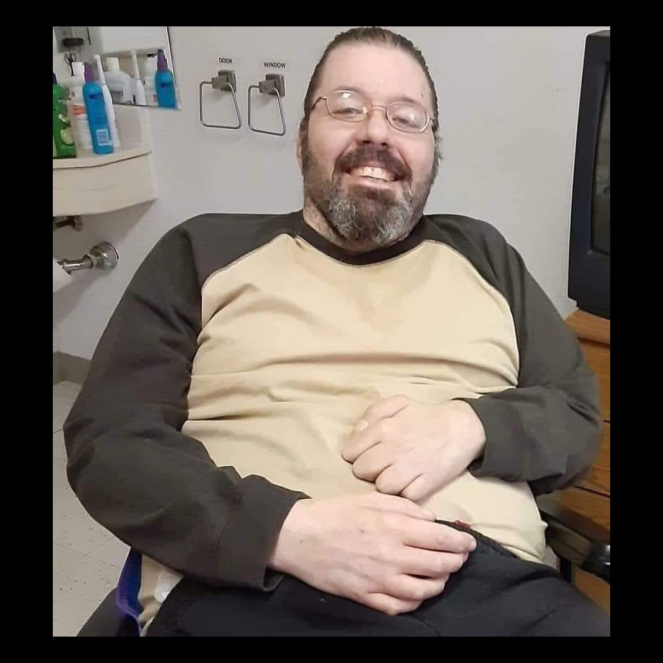 Just look at his smile! That is who he was!

6 thoughts on “In Memory – Will Herberts”